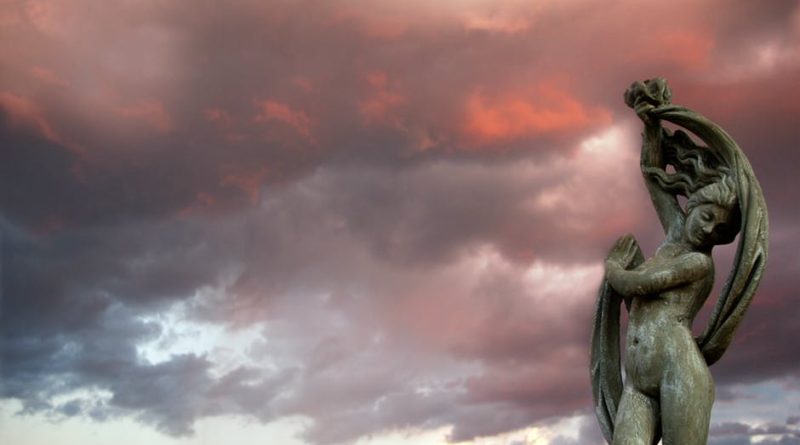 In 1908, everything was quite normal while an archeological team conducting their excavations near Willendorf, a calm village in Austria. But, the day-to-day activities took a wild turn when one of the workers on the site turned up with a female figurine carved out of limestone and dated back to thousands of years ago. The figurine, which later christened as “the Venus of Willendorf”, had a legacy of around 24,000 years, probably the oldest female figurine or mother goddess unearthed in the history. Even though the mother goddess statue of the Venus of Willendorf is still in the clouds, the figurine aroused quite a stir among anthropologists and historians for its emphasis on body parts associated with fertility and childbirth, a clear indication of a fertility fetish among the people who made it.

Even though the megalithic population who believed to be the progenitors of the Venus of Willendorf are far away from domesticating crops and wild animals, being the first and most important cornerstones in the cultural history of agriculture, there are traces indicate their awareness of the mystic connection between the fertility of womanhood and the soil. Those where the last leg of the hunter-gatherer era of the human race and around 20,000 BC, wild grains were identified, collected and eaten in various parts of the world. Around 11,000 BC, the first variety of rice was domesticated somewhere in the Chinese plains, a milestone in the cultural timeline as it prompted the hunter-gatherer tribes and clans to locate and settle down in regions with fertile land and water, and a consequential realignment of gender roles.

By 7,000 BC various varieties of rice, wheat, barley, lentils, sugarcane, bananas, root vegetables, cattle, guinea pigs, and sheep were domesticated around the world and the human race was at the epoch of a cultural revolution. Among the hunter-gatherer tribes, women were the flag bearers of this selective breeding process as men were busy with hunting and other survival maneuvers. As keen seed gatherers, with the help of their instinct and common sense, they handpicked the best seeds of all varieties and laid the foundation of the cultural phenomenon called agriculture, which has been feeding the human race ever since. The agrarian expertise, along with their intimacy with nature and fertility connections, placed women at the center of this epoch and they walked straight into the cultural pantheon as fertility fetishes and cults like mother goddesses.

The human race, perplexed and threatened at the same time by the unknown natural paraphernalia, had been trying to come to terms with their fears through practices like moon and sun worship. From the fertile plains of the Mediterranean to the Indus Valley, thriving civilizations like Minoan civilization, which were assumed to be the matriarch in nature, started to sprout. Trade links connecting the East and the West not just carried the traders and their goods, but the cult of mother goddesses and mythical tales of fertility fetish. Since the agricultural civilization in ancient Egypt and Indus Valley were dependent on a river system and natural phenomena, the mother goddess cult became deeply rooted, rich with the symbolic worship of death, birth, primordial waters, the sun, the night sky, moon and the earth. Stretching from Indus Valley, along with the peaks of Anatolia to the islands of the Mediterranean and Africa, civilizations developed like-minded mother goddess cults, symbolism, origin stories and agrarian myths, which eventually gave rise to agricultural rituals.

Those rituals were specifically designed to fight off evil spirits that brought famine and drought, to improve crops and for the well-being of animals. Slowly, the rites evolved into harvest festivals and even incorporated with marriage and initiation rituals of civilizations. Most of these rituals were cyclic in nature and the ultimate frame of reference was the female body which embodied the cyclic nature of time with the menstrual cycle. Among the primates, only humans have a menstrual cycle perfectly entrained with the lunar cycle. In her book, “Blood, Bread and Roses,” writer Judy Grahn goes one step further and vindicate how the menstrual cycle laid the foundation of human culture.

With the help of myths, anthropological evidence, personal memories and observations, historical accounts, and creation stories, Judy Grahn explores how menstruation created the world and its major foundation stones like agriculture, science and civilization. But, this matriarchal system in which women enjoyed considerable authority and equality with men and founded on the firm basis of kinship, slowly yielded to a class-based patriarchal society and the consequent class and gender struggle. Within a time span of 6000 to 7000 years, there was a transformation from matriarchy to patriarchy, which took very different courses on different continents. Factors like colonization, religious missionizing, industrial revolution and mass migration contributed their part to this transformation. With the rise of the concept of family, the position of women in society underwent a drastic change from seed gathering and preserving matriarchs and mother goddesses to mere subjects of a largely masculine industrial society where major jobs and roles were determined and held by men.

Agriculture too had been undergoing its fatalistic transition from a cultural phenomenon to an industrial phenomenon driven by technology. With the help of manipulating labor in the fields, including agriculture, the human race started controlling and dominating nature. The historical timeline entered another epoch of forgotten mother goddesses and stolen seeds. While the matriarch and the mother goddesses of her tribe yielded to the forces of history, the seeds they identified, collected, domesticated, and preserved metamorphosed as invaluable artifacts in the corporatized agriculture sector of the 21st century. With a few multinational corporations are taking control of the supply of major seeds and decide the variety of seeds the farmers want to plant, the forgotten mother goddesses and stolen seeds are on the brink of becoming museum pieces reminding us of our long lost agrarian legacy. 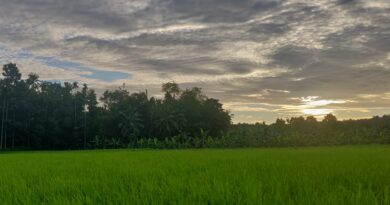 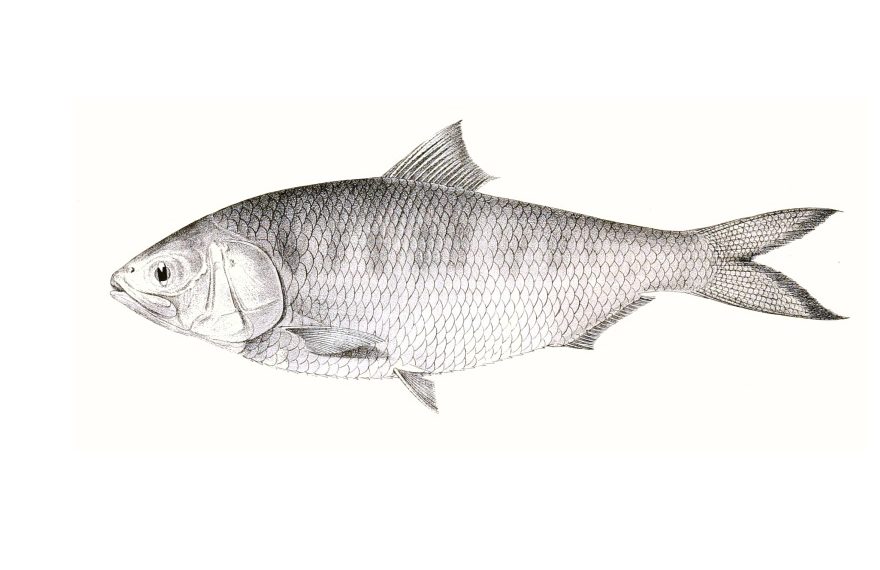