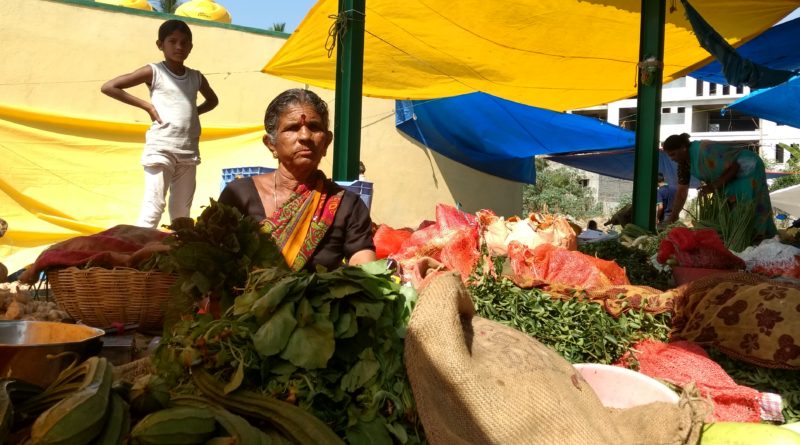 In April 2016, the Modi government launched electronic National Agricultural Market (eNAM), as ceremoniously as many of its projects, which was envisioned as a pan-India electronic marketplace for the trading of agricultural commodities. The project was hailed by the supporters of the government as revolutionary, considering the tragic plight of farmers and rural agricultural markets since the economic reforms of the 90s. As a measure to revitalise the ailing agricultural sector and bridge the widening gap between urban and rural markets, the e-platform aims to create a single national market.

The market would facilitate the full fledged trading of agricultural produce across the country. Until now, traders have been issued permits to trade and farmers have been directed to sell their produce only at specific mandis. But, this disadvantaged system posed issues like geographic constraints and lack of competitive bargains between traders and farmers, which often discouraged new traders from stepping and put farmers on the vulnerable side. Linking farmers and traders through a unified online market seemed an effective option to save national agricultural market by inducing more efficiency and transparency in trading.

Also Read: Age of Urban Farming and the Next Revolution in Agriculture

eNAM is an online inter-connectivity of e-mandis where farmers can showcase their products online from their nearest market and traders can quote price from anywhere. In order to integrate all the mandis across the country with eNAM, the state governments should amend their respective Agriculture Produce Market Committee (APMC) Act. The central government aims to integrate 585 mandis across the country with the common e-market platform by March 2018.

eNAM is managed by the registered society Small Farmers’ Agribusiness Consortium (SFAC) under the Department of Agriculture, Cooperation and Farmers’ Welfare (DACFW). For decades, agricultural marketing in India is a state subject, regulated by the Agricultural Produce Marketing Committee (APMC) Act. The APMC restricts the purchases of certain agricultural produces only through government-regulated markets called mandis, levying fixed charges and marketing fees. 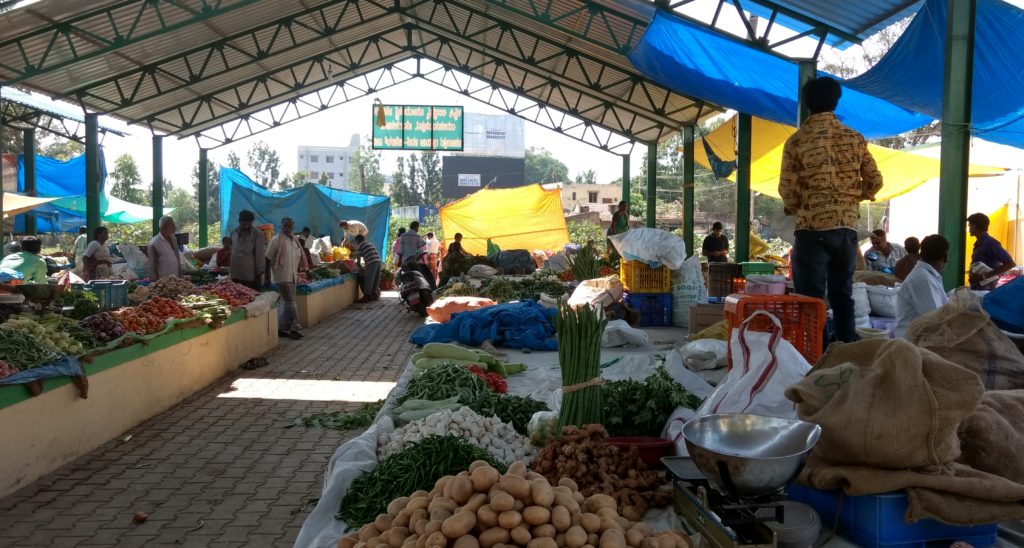 The farmers had to sell their produce only in a particular mandi as a result of these regulations. On the other hand, eNAM urges the states to establish their own agri-marketing platforms by amending their APMC Act. This enables the governments to levy a single point market fee on the first wholesale purchase from the farmer. And, the farmers can showcase their products in nearby mandis while traders from anywhere can quote the price. To facilitate informed and efficient bidding, eNAM also integrates quality standards for agricultural produces and assaying infrastructure.

The license system of traders and commission agents will be liberalised as a part the scheme so that a single license for a trader will be valid across all the state. With such provisions and regulations, the eNAM project seems so immaculate and brilliant on paper. But, two years after its implementation, both the farmers and the traders are reluctant to join the scheme, which raises some important question about its claim of a revolutionary project. According to statistics around 50 lakh farmers and 479 mandis are integrated with eNAM so far, which are not encouraging figures for a nation with more than 13 crore farmers. This shows the flagship agri-project faces a variety of hurdles in implementation and execution at the ground level.

The major drawback of eNAM is the provision that the states should amend their respective APMC Acts and make sufficient investments in infrastructure required for the integration process. Currently, only 13 States have enacted the necessary amendments, and significant political and financial factors play major roles in other states. Lack of technical expertise of the State Agricultural Departments also delays the execution. Unless the full market integration within a state cannot be achieved, eNAM will be reduced to a mere software solution for the unified national market.

Traditionally, there are three mechanisms prevalent in India for agricultural transactions, open auction, closed tender and mutual agreement, with the crucial trio of farmer-commission agents-traders and their mutual dependence at the core of each mandi ecosystem. eNAM has to address this tested and proven framework and reinvent the roles of each one of them in the new e-trading ecosystem. The commission agents feel the government is trying to weed them out, the traders fear the taxman and the farmers fear automated assaying will lower the prices of their produce. eNAM can’t spread wings in a pan-Indian scope unless and until it addresses these basic fears.

Restructuring the role of commission agents is the major challenge in this process. They play crucial roles varying from assaying produces in the absence of faraway traders to providing instant payments to farmers for their produce. Since the commission agents occupy the gaps created by administering failures in the mandis, they have a strong incentive to undermine state’s efforts.

Lack of infrastructure facilities like assaying framework, quality testing machines, internet, computers, and other support mechanisms also impede the full-fledged implementation of eNAM. An efficient physical and financial payments infrastructure are also inevitable to gain the confidence of farmers and traders. The government’s recent value additions to eNAM like mobile payment facility BHIM, and other features in regional languages are helpful up to a certain level, with the key issues are still laying unattended.

“It is the job of the market to turn the base material of our emotions into gold,” writes author Andrei Codrescu. Understanding the diversity and complexity of the rapidly changing rural markets and their incorporation in the global economic arena is the key to survival, not only for the farmers but also for the Indian economy in general. It is important for the greater participation, inclusion, and dynamism in India’s economic growth. Until eNAM can provide increased production of crops, hikes in incomes of small farmers, a higher growth rate of the economy, and elimination of poverty and food price inflation, we can’t flag it as a major political breakthrough.

Also Read: Land Acquisition: The Last Straw that Break the Indian Farmers’ Back?