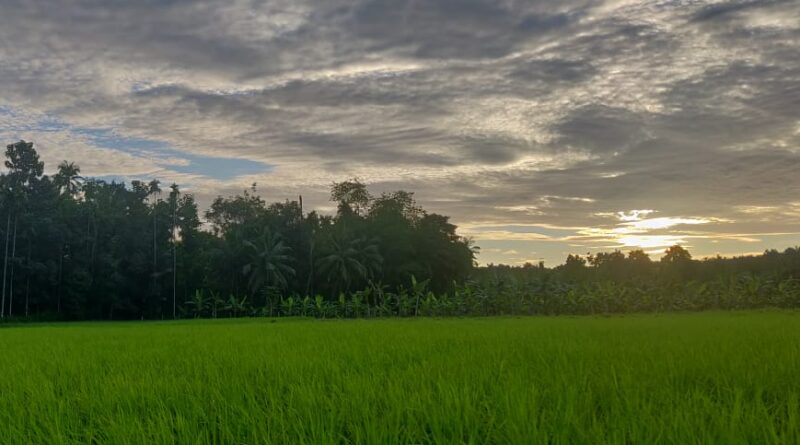 Sarnath, Dwaraka, Ujjain, Kalibangan, Muziris, yes, India is a country of ancient cities and civilisations. The history of the urban centers was in concordance with the history of agriculture, which embodies the evolution of land relations between farmers, landowners and agricultural labourers, who won and lost many battles in turn over the centuries. At our end of this land ownership spectrum, stand the farmers of contemporary India, who have been in the headlines for more calamitous reasons for sometimes now.

In India, the bond between poorer farmers and their land is more than a materialistic one. It’s their means of an insurance surety, a line of credit, a pensionary promise, or, in other words, their only asset that marks the very identity of existence. The loss of this small piece of land is the beginning of an end to a poor farmer family, and they start their journey from a farmer to a displaced labourer wandering the length and breadth of the country in search of daily wage jobs in faraway consumerist havens like Kerala or India’s choking metros.

Land requisition in India has also been a controversial issue as the land has been considered both as an economic resource and a source of income. Starting from the Bengal Regulation Act of 1824 and Land Acquisition Act of 1894, the rulers tried to handle the grievances of the farming community and the demand of industries. But, most of the land acquisition laws in the colonial era went hand in hand with the feudal system. Along with the independence struggle and after the independence, a new political consciousness spread across the country, which demanded an inclusive economic development and social redistribution of land. Government policies and Land Acquisition Act amendments after independence reflected this consciousness in essence, but lack it in execution.

Following India’s leap into the globalised economy, liberalisation of foreign investment and the inflow of foreign capital, the rate of land acquisition rose to new levels. Earlier, acquiring farming land for infrastructure development in the post-independent India raised comparatively less resistance. But, in the post-liberalisation era, land acquisition initiatives for both the public and private requirements met with severe protests. Now, the land acquisition and its consequential issues are one of the painstaking hurdles the policymakers grapple with. Such displacements and resulting migration within the country give rise to a new form of human trafficking with a vulnerable labour force being exploited by a predatory labour market.

Also Read: A Walk on the Sickle’s Edge: When Looking for Farmers in the Union Budget 2018

Besides, land scarcity has become the biggest challenge of development in the times of rapid vertical development, as more and more people migrate to cities in search of livelihood. This complex scenario makes land acquisition a two-pronged problem demanding immediate attention and comprehensive solutions.

Moreover, farmer suicides, which are on the rise for the last two decades of impetuous twists and turns in agrarian policies, have also linked to the distorted land acquisition procedures. Starting from the unavailability of dependable credit and insurance, unstable market prices, crop failures, and the utter negligence of social security measures for the farmers, the reasons for the farmer suicides are many. Statistics show that farmers’ income hasn’t increased along with the inflation in the past five decades.

After the majority of the government measures to save farmers from distress failed to meet their targets due to poor execution and administration, the farmers are compelled to depend upon agribusiness giants who sell high-yielding seeds of cash crops like cotton. Their expensive package came with pesticides and fertilisers, which are purchased on credit, and upon a crop failure would become the farmer’s perpetual entrapment.

The high-risk element of such cash crop farming landed many small farmers in debt crisis. They were the most vulnerable groups who got the hardest blow of land acquisition. As the agriculture became a less dependable enterprise for many farmers, they were forced to grab the first opportunity to get rid of the loss-making farm land. With widespread displacement, shockingly inadequate rehabilitation and compensation become the norm of land acquisition, the Land Acquisition Act of 2013 was introduced to streamline the clumsy procedures and address the farmers’ miseries.

Even though many of the provisions of the act are criticised for a pro-poor stand, how it would affect the country’s most vulnerable and poorest farmers and tribes are unclear. Critics suggest that the act will increase the cost of acquisition of land above affordable levels for the industries. The act puts an end to the procedure of seeking the consent of landowners for public purpose acquisitions and allows conditional acquisition of productive, irrigated, multi-crop land. It is severely criticised for not to provide a solid definition for “acquisition for public purpose.” Such ambiguities will lead to more litigations and holdup of key infrastructure projects, while the deserving farmers are trapped in between procedural mess.

In the light of the messy face-offs, the Andhra government introduced a new land pooling model to build a new capital city, Amaravati. According to the provisions of the Land Pooling Scheme (LPS) package, the state will return the acquired land as developed residential and commercial plots ranging from 900 to 1,700 square yards for every one acre of land surrendered. Farmers will also receive an annual compensation of Rs 30,000 to 50,000 per acre, with an increase of 10% per year, for a ten-year period.

Even though the LPS enabled the Andhra government to acquire around 33,000 acres of land successfully from farmers without much protest, the major promise of the plan lies in the successful completion of the capital city. If the construction of the capital gets delayed, farmers will be in trouble because their gain is the accrual of the value of the developed residential and commercial plots. The state government has also waived-off stamp duty and other taxes when selling these new plots.

The Amaravati LPS seems superficially successful and competent and is projected as a pro-landowner scheme, it is yet to address the uncertainties of tenant farmers and agricultural workers. Even though the state government has proposed a Capital Region Social Security Fund for the displaced families of tenant farmers and agricultural labourers, with Rs. 2,500 per month for 10 years or Rs 30,000 annually for each family, whether the government can find funds for this is still uncertain.

As the land acquisition policies and laws and the nation’s growing need for the land for its rapid urban and industrial development collide, lightening effect of the collision falls on the poor farmers’ shoulders. Any land acquisition policy which fails to ensure the farmers dispose their lands for remunerative prices will be the last straw that breaks their backs. With the nation speeds up in the rapid urban development course, policymakers who can conceive vertical cities which are surrounded by fertile farmlands to feed the urban civilisation are the need of the hour. 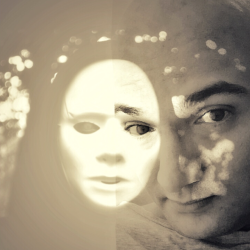 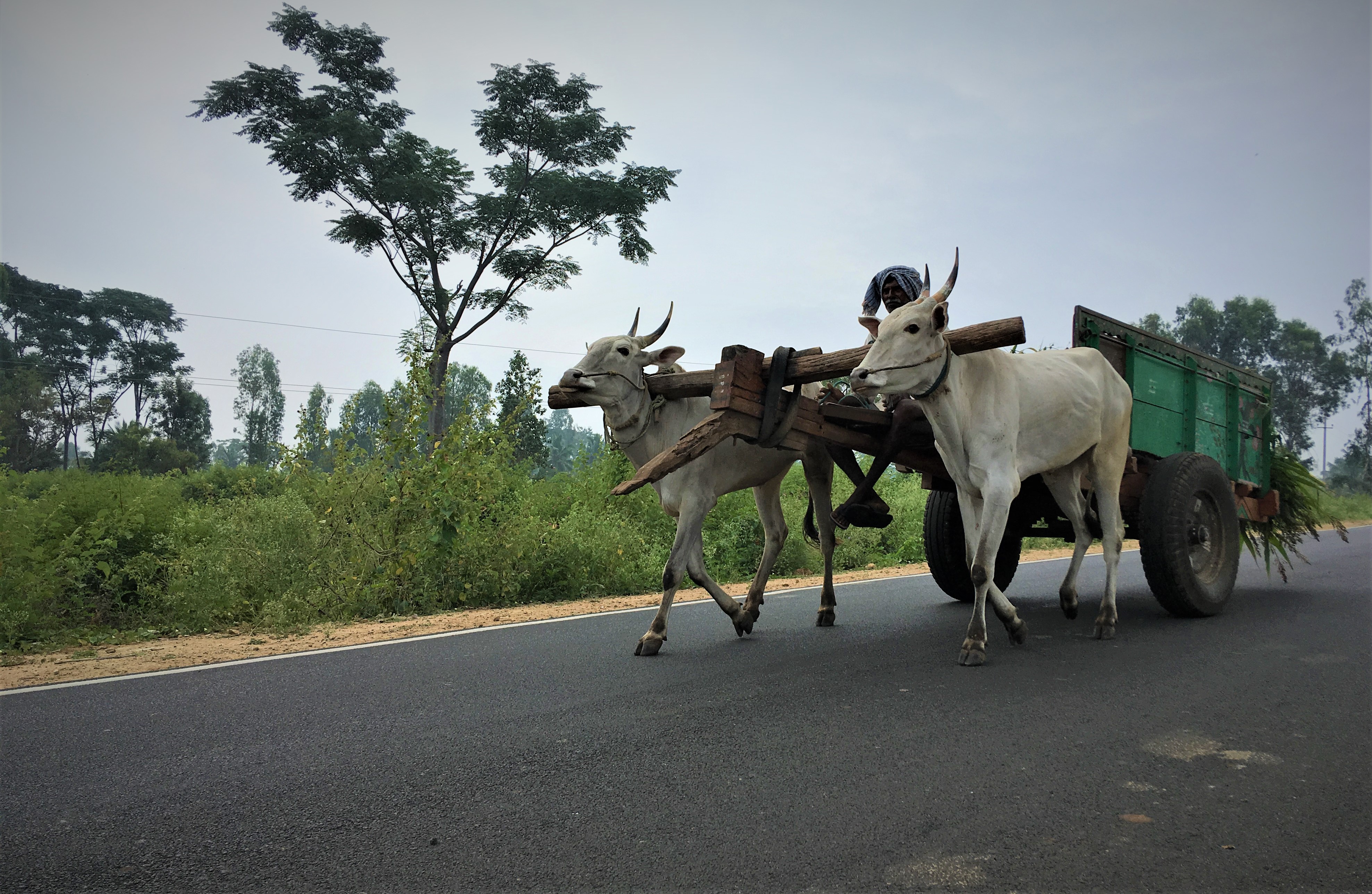 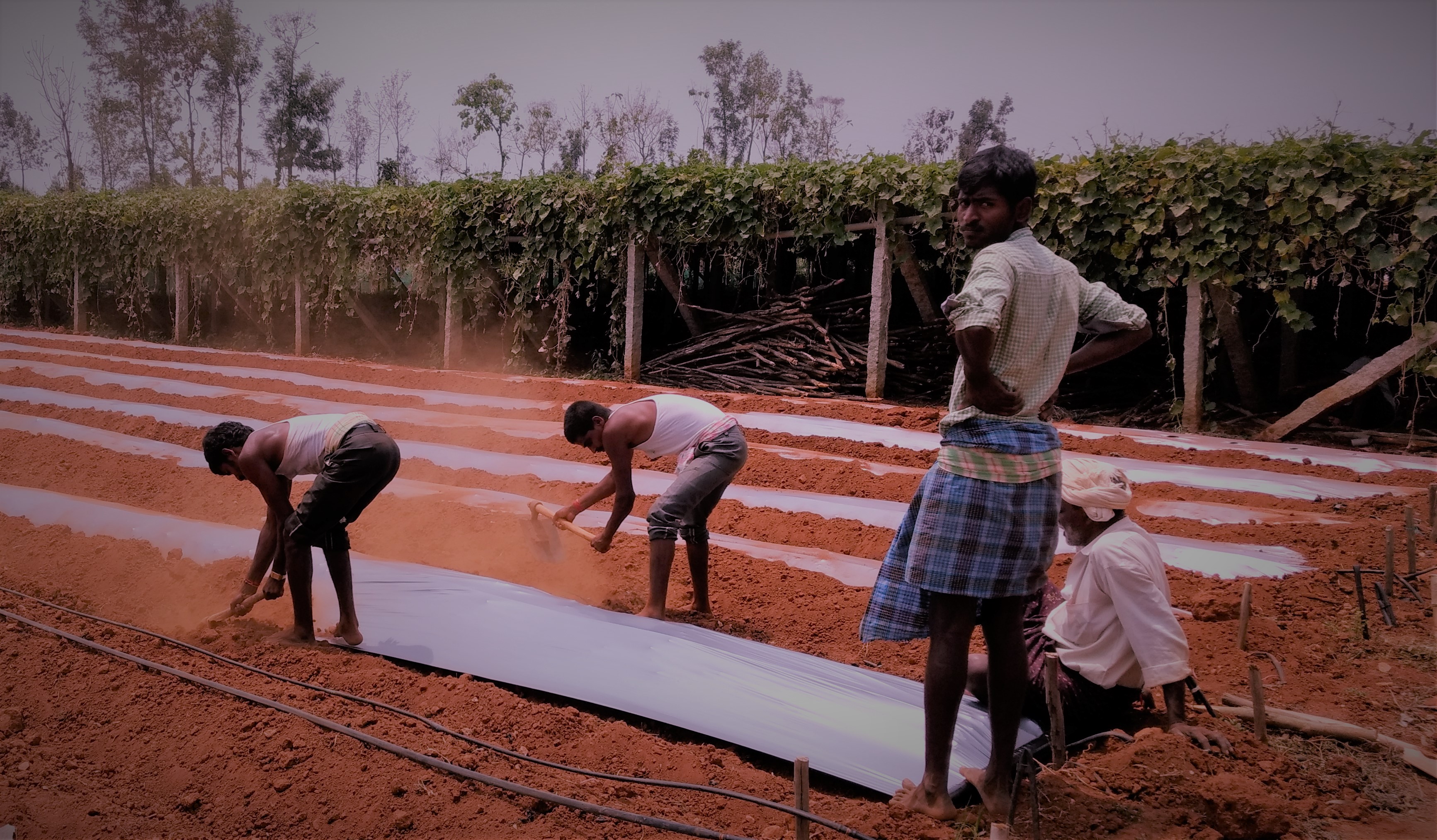 When the White Revolution Turns Grey; the Future of India’s Dairy Sector [Part 1]